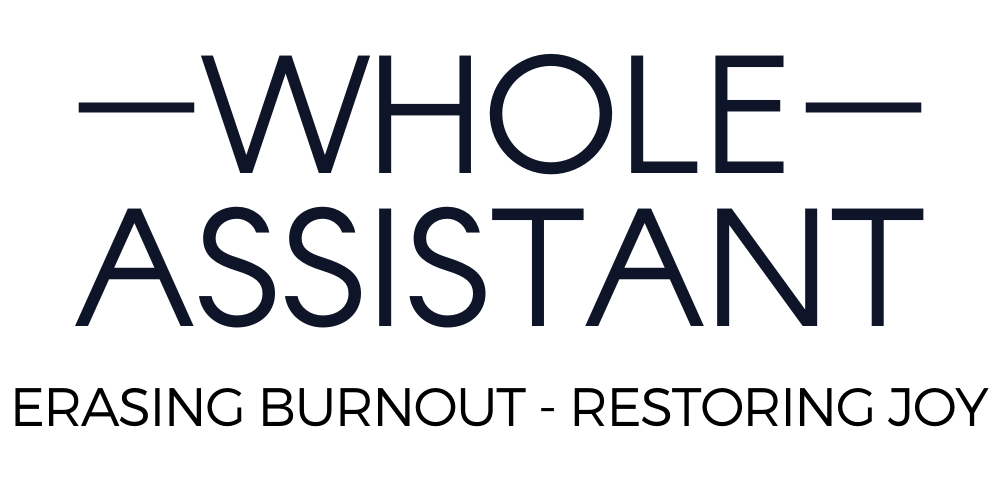 CHANGE YOUR MINDSET TO INCREASE PRODUCTIVITY 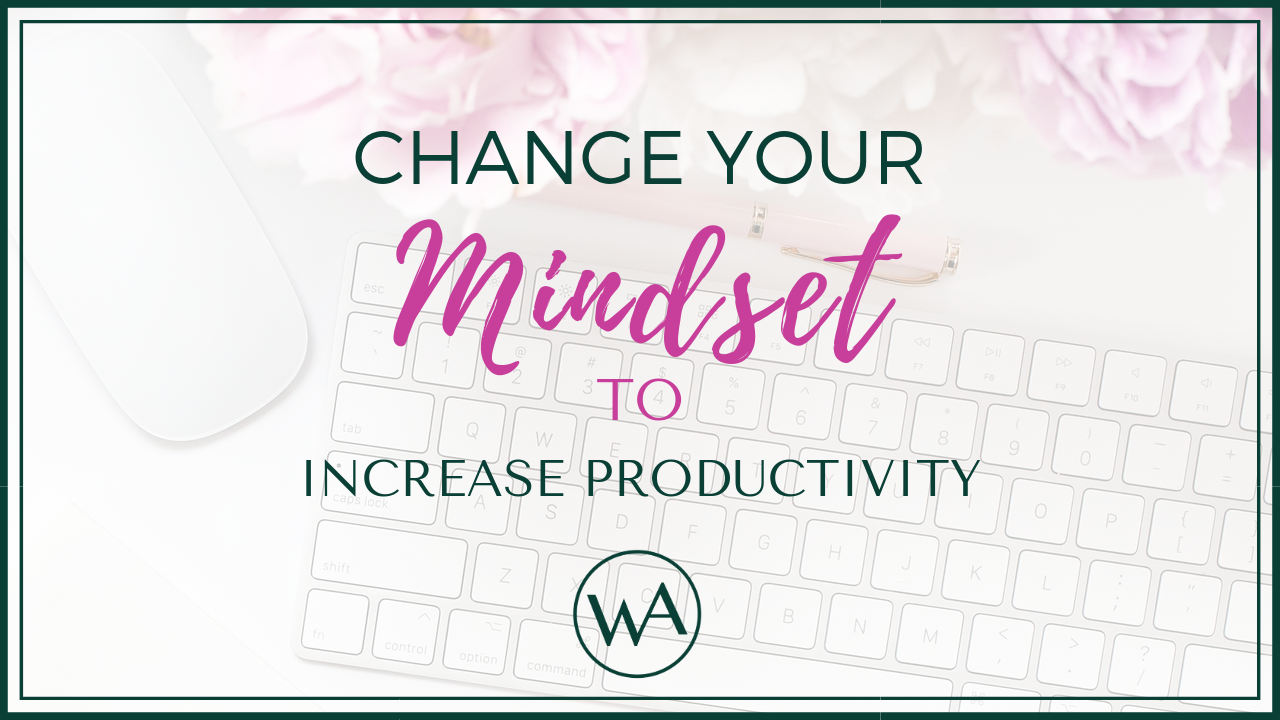 Growing up my dad took me squarely by the shoulders nearly every other day and told me I could be whatever I wanted to be so long as I worked hard at it. My dad, a self-made man, and entrepreneur has modeled hard work and hustle every day of my life. He has also supported me in everything I’ve ever pursued. I’ll never forget my first summer job at 15 years old when I worked in a snack stand at a local park. My dad came by nearly every day over lunch to purchase, “The best hamburger in town” from me. 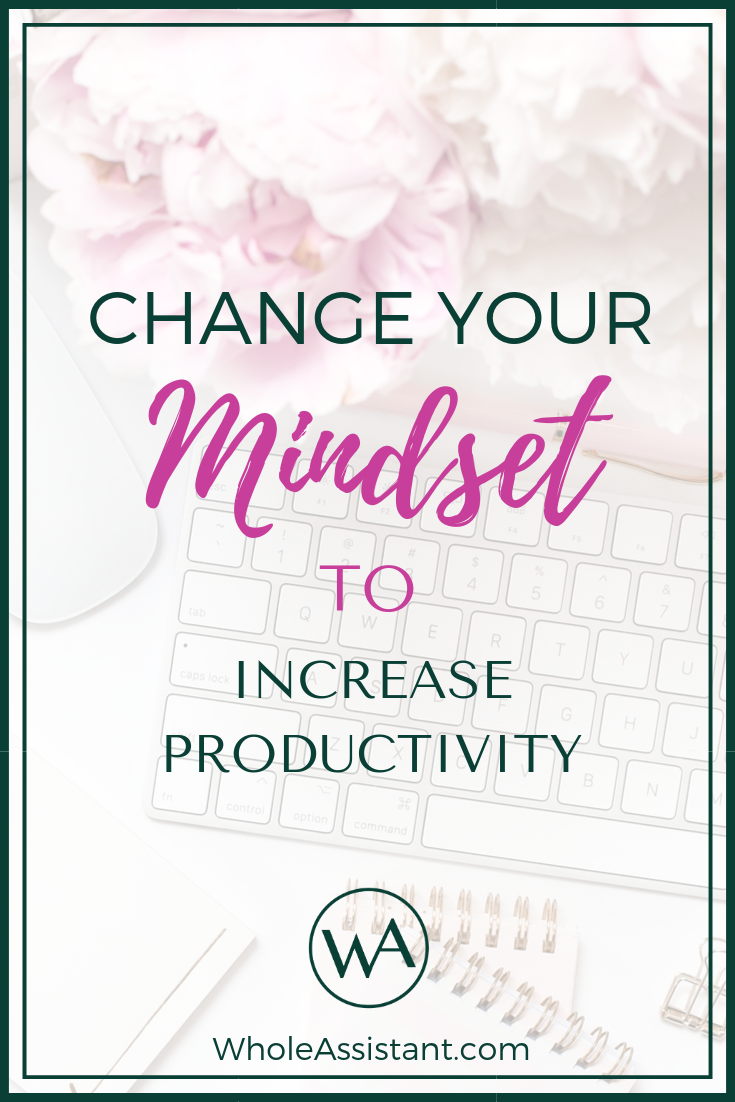 Much of my success and who I am today can be attributed to my dad’s conscious effort to instill in me a love of work and belief in myself that I can and will be successful.

All throughout school I learned that effort counted. The more effort I put into school, the higher the likelihood of getting an A. A’s were something to work for and were applauded by teachers, parents, and all of the other adults in our lives. I’ll never forget when I was a junior in high school and I got a C in Algebra 2. My mom told me I was capable of getting an A if I applied myself. I responded by telling her that I knew I could get an A but it wasn’t worth the effort to me.

Our time in school taught us that if we showed up from 8:00-3:00, did the homework, and made the grade that was all that mattered. Nobody seemed to care about how much knowledge we actually retained or whether or not we were learning anything that would be of value in our adult lives.

Don’t get me wrong! I did learn some valuable lessons in childhood. I learned critical thinking skills and how to communicate with my peers. I also learned, due to a couple of very special teachers, the basics of writing. BUT these things weren’t the emphasis. The emphasis was getting a letter on our report cards which may or may not have reflected the actual knowledge and understanding we had as high schoolers.

While I didn’t realize it at the time, my younger years conditioned me to conceptualize productivity in a limiting way. It was only when I began to change my thinking around what productivity actually is that things began to shift for me.

Our world is geared toward this equation in every way. We have arbitrary work hours of 8:00-5:00 Monday through Friday during which time we are expected to expend effort for 8 hours a day with the notion that something will get done or produced as a result.

For most of us, this equation has caused us to look or be “busy” with very little regard or consideration for what is actually being produced or accomplished, both in terms of amount and quality.

Even with an understanding of how limited I am by this way of operating, from time to time I still catch myself taking longer than necessary to complete a task or project. I find I do this not because I’m concerned about the quality of the end result, but as a way to buffer from the discomfort that comes from reaching the end, the end of a task or project without any ambition, drive, or motivation to produce anything else.

To put it another way, have you ever noticed when you have a lot on your plate how incredibly productive you are? Yet when you only have a few things to accomplish in a day, those few things tend to take you forever to get through? This behavior results from the underlying belief that amount of time + effort = productivity. We don’t have to actually produce much to feel productive with this equation, all we have to do is spend our 8 working hours per day putting effort toward something to give the illusion of socially acceptable productivity. The busier we are the more productive we think we are, when the truth is that we haven’t been productive at all.

These limiting beliefs are insidious and are seeded in our subconscious as children. Watching my dad run his business and the expectation of me to “work hard” in school did wonders for my work ethic but very little for how I thought about productivity. I had unconsciously adopted the belief that in order to be productive, especially the kind of “productive” that leads to success, long hours and lots of effort are just a given. The potential to work smarter, not harder never even occurred to me.

I would like us all to consider trading this old equation, Amount of time + Effort = Productivity, for a truly better one:

This equation is likely difficult for us to swallow for a couple of reasons:

I encourage you to suspend your current beliefs for a moment and consider this new equation.

When we consider productivity as nothing more than what is being produced or accomplished it can be life-changing. Here are a few reasons why:

Freedom to focus on what’s actually being produced

When we are able to tackle a task or project fully unencumbered from the need to look or be busy, we are more likely to focus on the end result of what we are hoping to produce or accomplish. This can lead to more innovative and creative solutions.

As you begin to focus on the end result of what you’re producing, you will likely find new more efficient ways of getting there. You’re likely to come across tasks that can be automated or even completely removed from your plate altogether. Why not?! When effort and time are taken out of the equation of productivity, the focus shifts to the best and most efficient ways to accomplish tasks and projects.

I also find myself asking questions like, “Are there systems I can put in place that will help me optimize my time?” (More on systems in next week’s blog post.) It’s become more of a joyful game to me! Do I still need to be in the office and available to my exec? Absolutely! I’m just not weighed down by my endless task list, I’m energized by it!

How do time and effort fit into the picture?

You may be thinking, “Okay Annie, I hear you! What you’re saying makes a lot of sense but clearly it still takes time and effort in order to produce quality work.”

My response is “Yes... and no”. Time and effort still play a role when it comes to productivity but it is a secondary one. The time and effort it takes to be productive are merely byproducts of producing or accomplishing something. It’s unhelpful to focus on either. 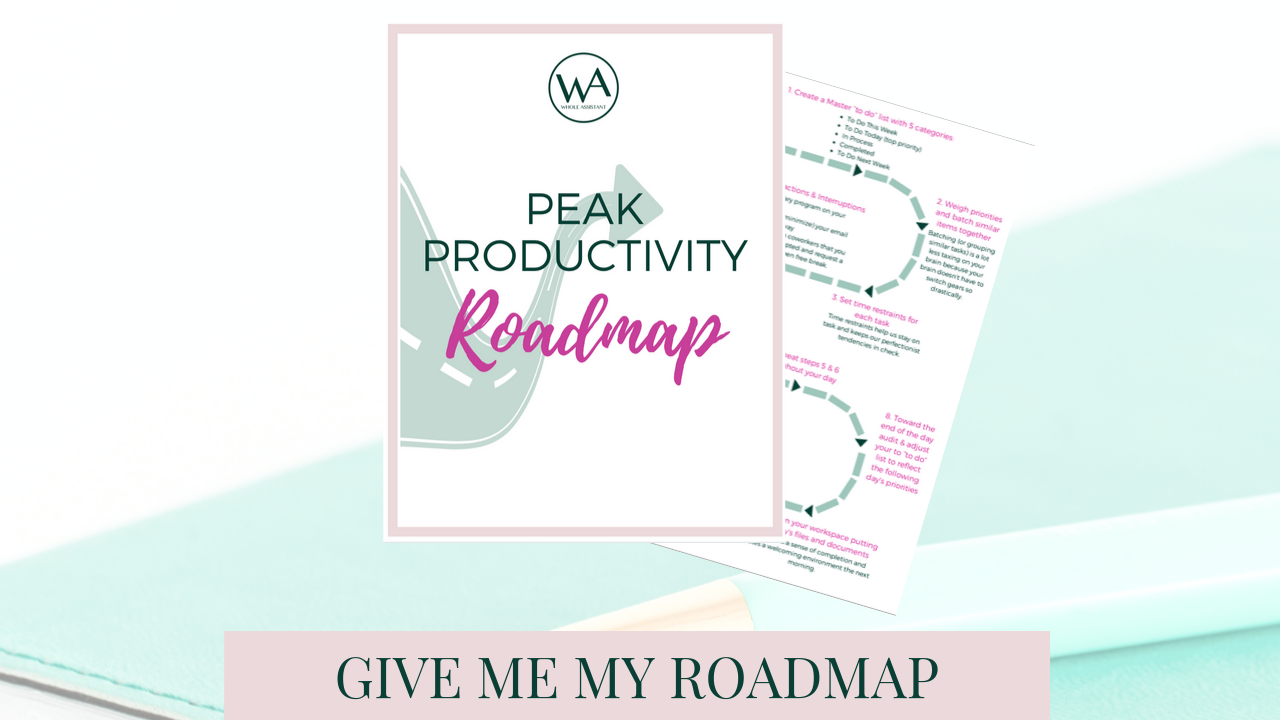 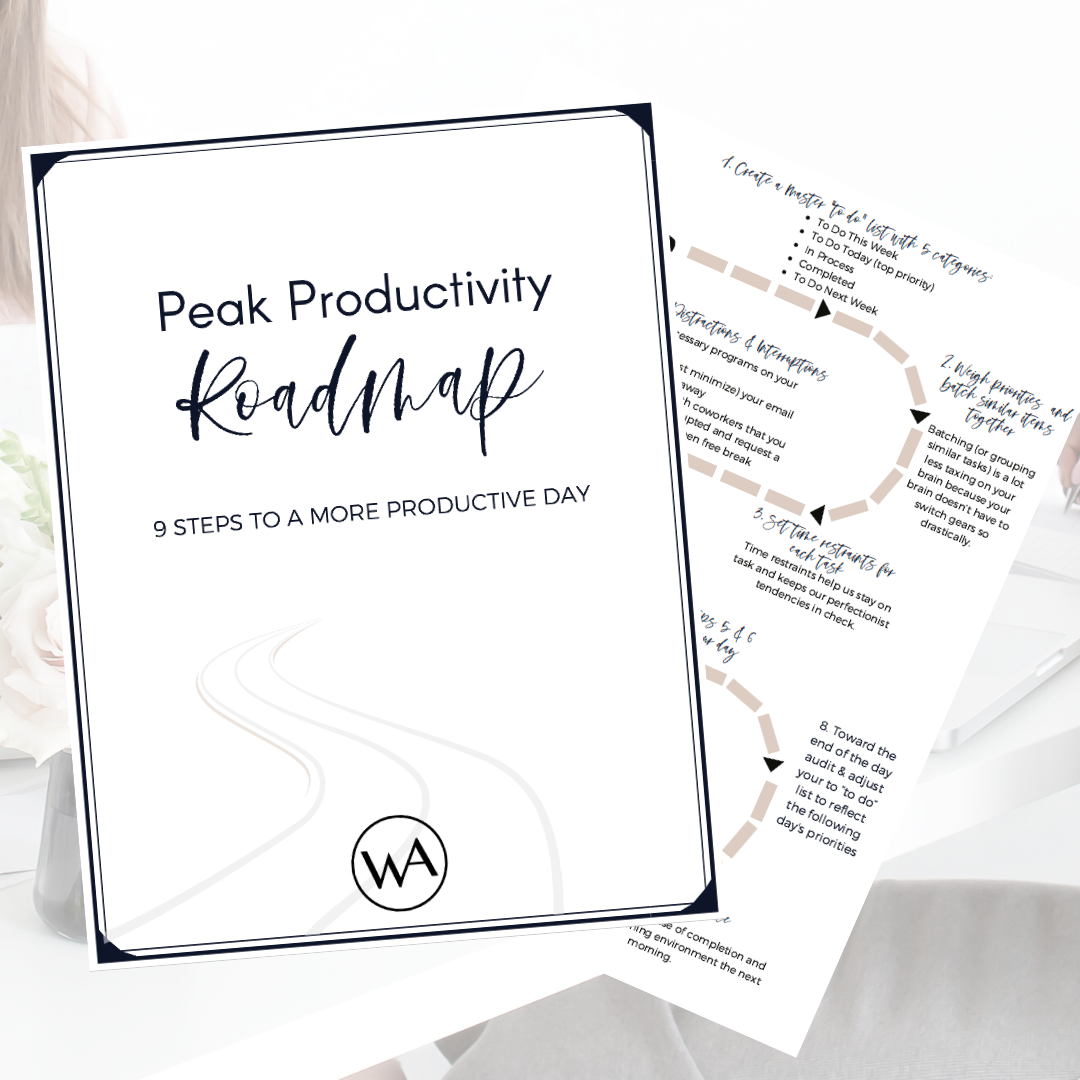 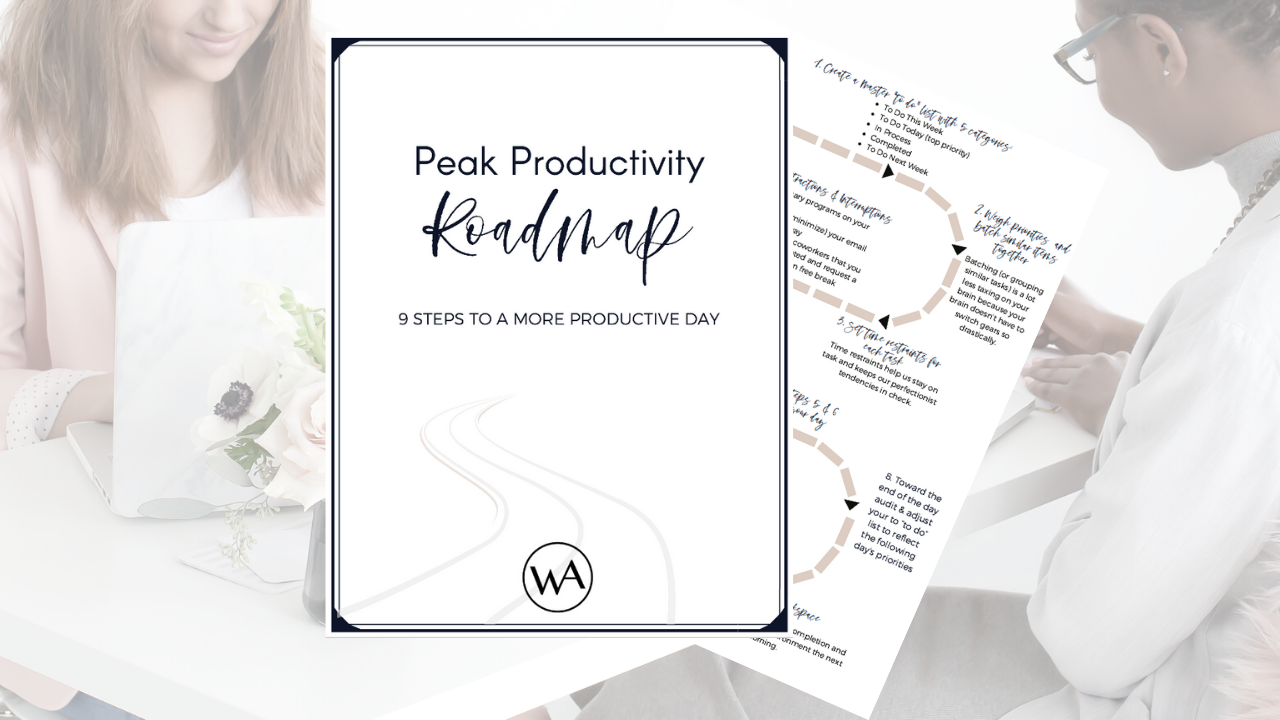 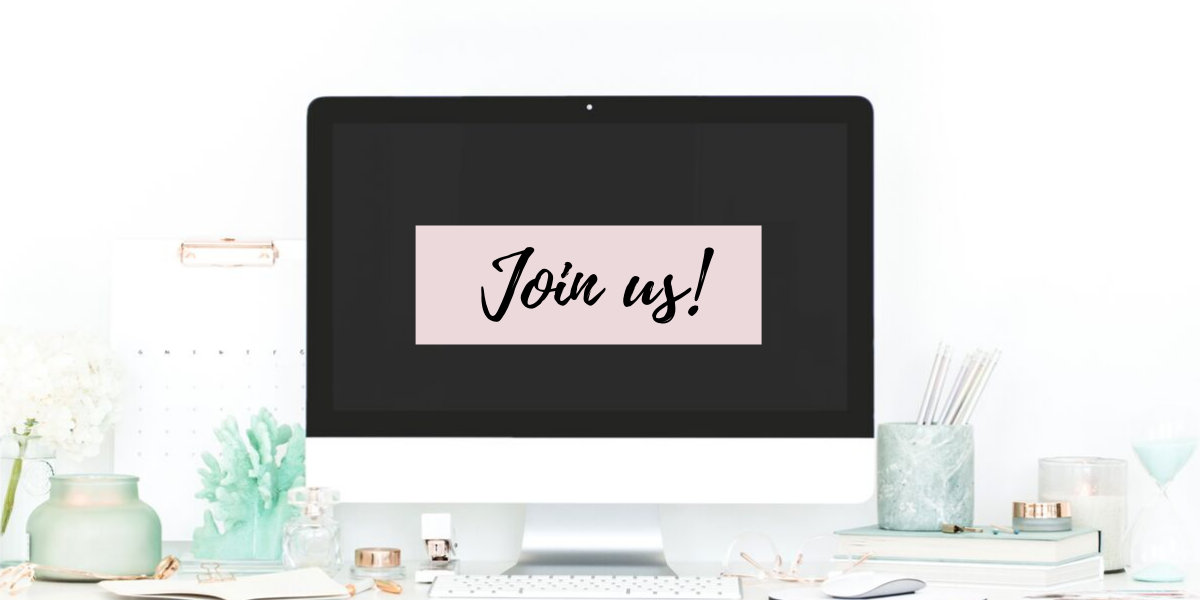